When Did Fat Become the Worst Thing You Could Be? 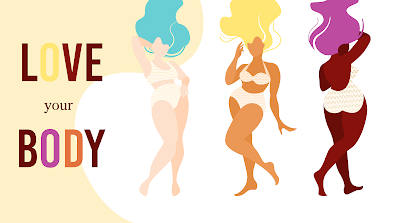 All of us are stressed. No one knows what to do with themselves in the time of Quarantine. I’ve seen the social media posts about all the baking, what people are binge watching, and the struggles as well. There’s also the negativity. One of my issues I’ve noticed is the fat-phobic posts and comments.
It’s played off as a joke. A lighthearted meme or post. To fat people this isn’t a joke. When did it become a sin to be one of us? People might be thinking why I decided to write this post. For the people who read me, they know I’m body and fat positive in real life and in my stories.
Every body is worthy of love and respect. Bodies whatever their size aren’t the fodder for punchlines.


Loving our bodies isn’t easy. It’s not a decision we make overnight. We have to struggle for years, decades, and in some cases we never accept what physical form we have. A lot of us dealt with eating disorders at one time or are still struggling with them.
I know the Body Positivity Movement has received a lot of attention for glorifying obesity. At its core Body Positivity is about working to love the body you’re in. Our weight has nothing to do with our health. This might shock you but a lot of fat people exercise. There are fat athletes. And even if we’re not so-called healthy our bodies are not your business.
Social media has made it easier for people to say things, make comments about our bodies, how we deal with mental illness or just about anything. They feel there are no consequences to their actions. Maybe in the grand scheme there are none for them, but the people who see those posts take them to heart.
Those fifteen extra pounds are whatever you’ve gained and post your memes about waddling to the fridge or whatever made you chuckle are not a joke. There are statistics that show it’s not a joke. 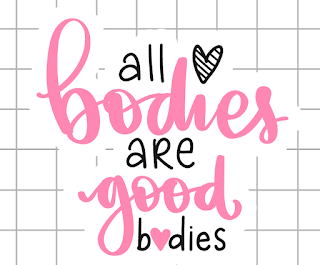 This is in no way to belittle the people. I’m calling people out who think those little chuckles are no big deal. I’m tired of me, the people I love, and the characters I write being your punchlines. Would you say what you did if you were saying it to your children, your partner or a family member.
Would you body shame them so freely with your chuckles?
Your children are watching you. They hear your jokes, your self-deprecating humor, and they begin to see themselves as unacceptable.
Here are some statistics to show you what body shaming even in a joking manner can cause:
Andreyeva, T., Puhl, R. M. and Brownell, K. D. (2008), Changes in Perceived Weight Discrimination Among Americans, 1995–1996 Through 2004–2006. Obesity, 16: 1129–1134. doi:10.1038/oby.2008.35

No gender, race, or socioeconomic group is immune to eating disorders or the pressures of what is considered the perfect body image. LGBTQ+ Youth, especially men/boys have some of the highest rates of some eating disorders.

People are dying every day to fit into this world. Fat people don’t owe you thinness. We don’t owe you our bodies. Keep with your binge eating jokes. Keep with your gym jokes. That’s your right. Free speech and all that. But if something in this post made you stop and think for a minute, realize that people especially children are watching.
Would you rather have a happy child who is happy in their skin or a dead child that you could’ve saved by just being conscious of what you say? 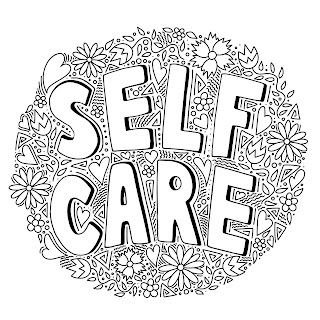 Sometimes eating is self-care. A treat to make you feel better. In times like these we find our comfort items and yes sometimes that's food. So take care of yourself if that's an extra cookie or an extra lap on the treadmill. Do what makes you happy and feel good in your body. 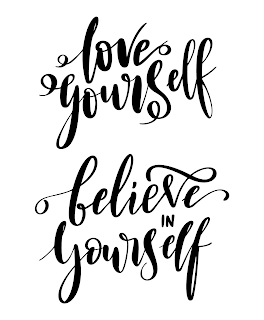